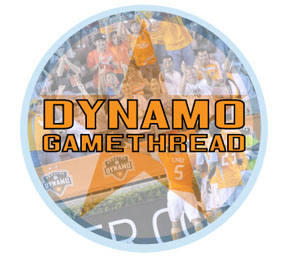 "If this is it, please let me know" -Huey Lewis

Well, this is it and I'm letting you know. The 2010 Houston Dynamo season comes to a close this afternoon as the playoff bound Seattle Sounders come to town. Once the referee blows the final whistle somewhere in the vicinity of 5:00pm, the book will close on what has been a long and frustrating season for the Dynamo.

There will be plenty to discuss in the coming months as we face the expansion draft, the transfer window and the MLS SuperDraft, but for now, let's just enjoy one more Dynamo match in 2010.

Come join us and discuss the match in the comments 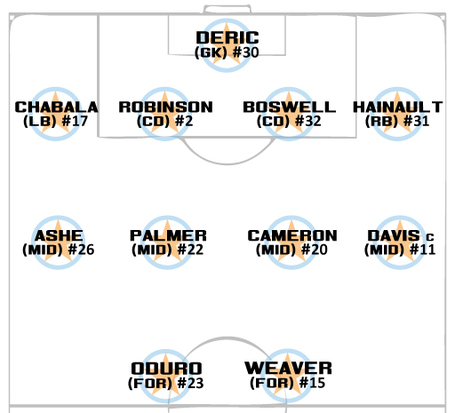