Share All sharing options for: GameThread: Dynamo at Wizards (2010 - Match 31)

Season's over. Dom said so...but there are still six game to play and it's time now to find out who wants to be a part of turning this thing around in 2011 and who should move on. Join Ginge tonight as he discusses the match against the Wizards, who are fighting for their playoff lives. 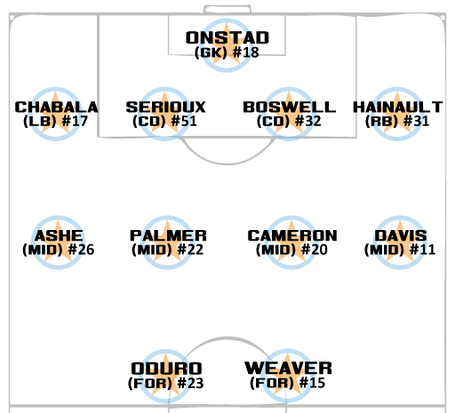