BROADCAST INFORMATION:
ESPN 2 (ENG TV)
ESPN Deportes (SPN TV)
KPRC 950 (ENG Radio)
La Ranchera 850 (SPN Radio)
PREVIEW:
The Houston Dynamo open the 2011 MLS Cup Playoffs on the road on Sunday, taking on second-year club Philadelphia. The teams were separated by one point during the regular season, with Houston edging the Union for second place despite Philadelphia's 1-0-1 record in the season series. The Dynamo have tied 1-1 in both matches at PPL Park, one on October 2, 2010 and one on August 6, 2011.

INJURY REPORT (as of Friday, October 28): 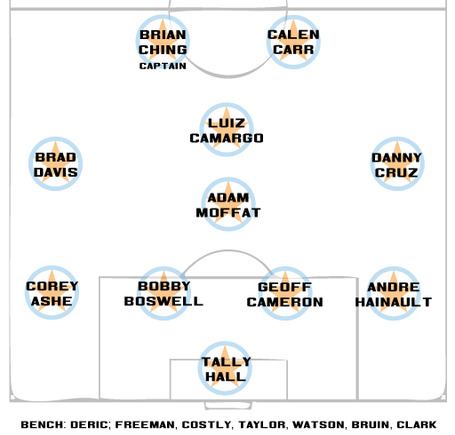