BROADCAST INFORMATION:
ESPN2 (ENG TV)
ESPN Deportes (SPN TV)
SportsTalk 790(ENG Radio)
La Ranchera 850 (SPN Radio)
PREVIEW:
The Dynamo and Philadelphia Union will meet at Robertson Stadium on Thursday night with a spot in the Eastern Conference championship game on the line. Houston grabbed control of the series with a 2-1 win in Sunday's first leg at PPL Park, but Philadelphia has won both of its all-time games in Houston. A Union win by one goal would send the series to overtime, while a multi-goal win would send the second-year club to its first playoff series victory. A Houston win or tie would see the Dynamo advance to their fourth conference championship game in six seasons.

INJURY REPORT: (as of Tuesday, November 1): 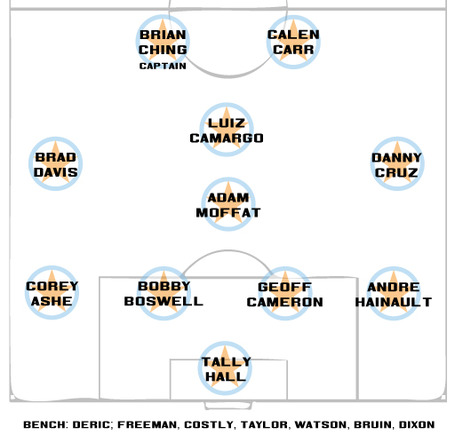