Share All sharing options for: The Creamsicles: 2011 Dynamo Theory Awards

2011 is almost over, so it's time to debut what will hopefully become an annual event here on Dynamo Theory. We're calling them, "The Creamsicles" and they will be ours, along with our readers, chance to award various Dynamo players with the always meaningful internet honor of being selected the best at something by their fans.

We'd give them fancy trophies but we're working on a really limited budget here so maybe next year.

Later this week we will debut the categories and the nominees for each of the awards and open the voting up to all our readers and Twitter followers. You'll have one week to vote and then we will tally everything up and announce the winners. Simple as that.

Check back soon for all the awards and nominees, along with your chance to vote! 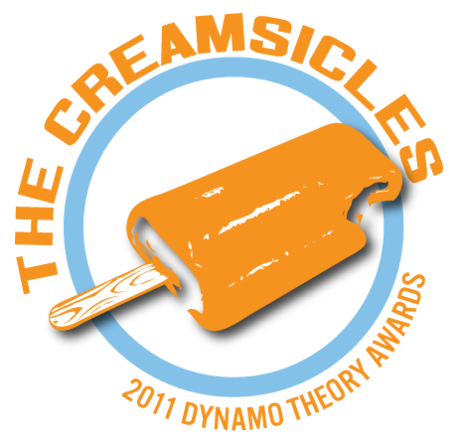