It's the first meeting on the year between the the 1-45 rivals as Houston and FC Dallas meet tonight at Robertson Stadium. While the Dynamo are stuck in neutral, struggling to create on the attack, FC Dallas has been on fire since the season ending injury to David Ferreira. To say I'm not expecting 90 minutes of beautiful soccer is likely an understatement. The Dynamo need a good result though to get some confidence back and prepare for a run in June missing some key players. 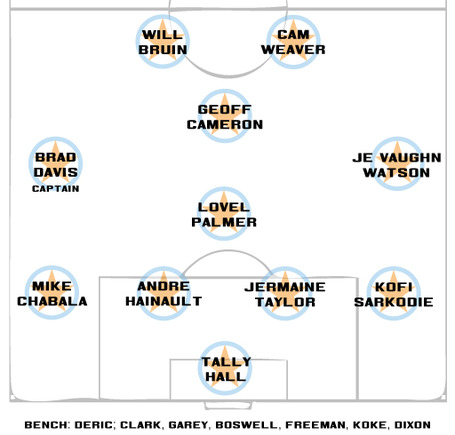