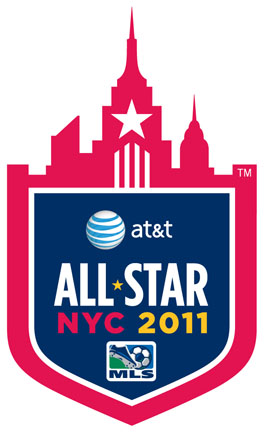 Tonight in New York, Major League Soccer's biggest game of the year takes place as the MLS All-Stars face off against Manchester United of the English Premier League.

Yes, I said the biggest game of the year.

Logically, this makes no sense right? Shouldn't the MLS Cup Final be the biggest game of the season? Well of course it should be, but for whatever reason, it's not.

If that's the way MLS wants it, then I guess we have to take it seriously. So let's take a look at this year's All-Star Game at Red Bull Arena!

The Dynamo will be represented tonight by Tally Hall, Geoff Cameron, Brad Davis and Corey Ashe. Congratulations to all four players and please come back uninjured.

Alright, all your previews and analysis for the big game are after the jump!

WHO CARES ABOUT THIS POINTLESS GAME?!?!