It's here at last! The inaugural MLS match at the Dynamo's new home, BBVA Compass Stadium! I'm guessing most of the usual suspects that discuss matches here will be at the stadium, but for anyone not able to be in attendance, this thread's for you. 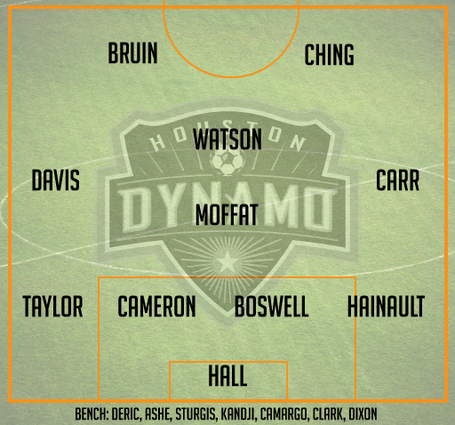