It's Derby Day! The only scheduled meeting between the Dynamo and FC Dallas is tonight in Houston and in all likely hood this will decide to gets to keep El Capitan next season. Plus that little thing called bragging rights. 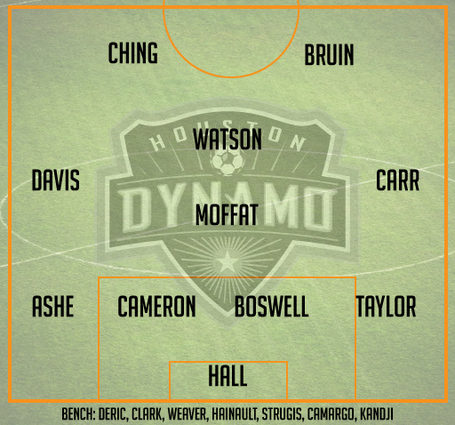