Four days after defeating FC Dallas, the Dynamo are back in action against Toronto FC. It's a game the Dynamo should win, so is it therefore a trap game? Hopefully not, but we'll find out tonight. Join in and discuss the match with us. 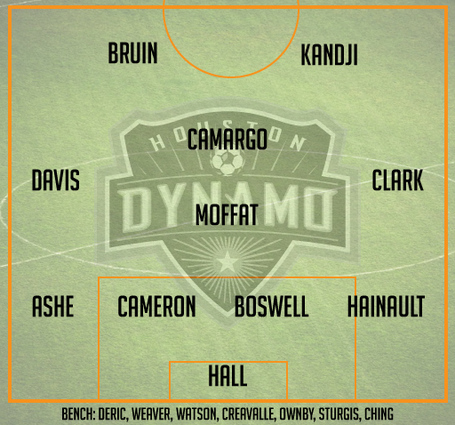