The owners of the Dynamo and the NWSL have come to an agreement allowing Houston to join the league starting in 2014, and the team will go by Houston Dash. 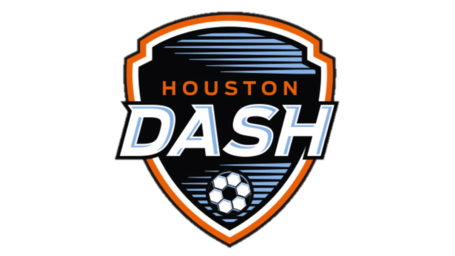 Ownership will consist of the same group that owns the Dynamo- AEG, Brener International Group and Oscar De La Hoya. Houston Dash will be the second MLS owned team joining the Portland Thorns who are owned by the Portland Timbers. They will be sharing field space with the men's squad calling BBVA Compass Stadium home while training at Houston Sports Park. The teams will share the same front office staff but will have different training and coaching staffs.

Houston sold 1,000 tickets in four days after fans were asked to place a $25 deposit on season tickets. Tickets went on sale soon after the Dynamo sent out a survey to gauge interest in a women's team. The tickets were sold with the cavet that if the team didn't happen purchasers would get refunded. The team plans to set capacity at 7,000 seats which would mostly consist of the lower bowl as well as the party deck and suites.

As for assembling a team an allocation draft will be held where teams can chose to protect a certain number of players and Houston can select from the unprotected players. The college draft will be held on January 17 which it is believed that Houston will select after the teams that did not make the playoffs in position 5. Each team has a minimum of 18 players with a maximum allowed of 20. They are allowed three US. Women's National Team players, two from the Mexican National team and two from the Canadian National team. From there they are allowed two international players with the rest of the squad consisting of domestic players.

Thanks to some incredible detective work by some Twitter followers, we located the Houston Dash Season Ticket page. Season tickets will start at $144 for Supporters Section up to $360 for the Presidents Club.

Where will you be sitting?

Next Up In Soccer