As part of a new MLS tradition, the Houston Dynamo will unveil their new kits on Monday, February 25 during Jersey Week with a celebration at the House of Blues.

Share All sharing options for: New 2013 Dynamo jersey to be revealed February 25

Finally, a date has been set for the official release of the new 2013 Houston Dynamo jersey. On Monday, February 25th, the Dynamo will release the new design for the upcoming season.

MLS Soccer announced today the Dynamo will join 11 other clubs in unveiling at least one of their new jersey designs in the league's inaugural "Jersey Week." Between February 25 and February 28, the 12 clubs participating will host separate events releasing their new kits to the public.

The Dynamo event will be held at the House of Blues and according to the MLS website, it's a private event. At this time no further details of the event are available. I would imagine the event could be made open to season ticket holders, but at this point it's early to assume. Details should emerge in the coming days.

As for the kit, don't expect to see a sponsor on the front. With Greenstar's recent departure as our jersey sponsor, a replacement isn't expected prior to the start of the new season.

Here are all the details for the MLS "Jersey Week" celebrations:

Here's a preview of the home and away kits, courtesy of MLS Soccer. 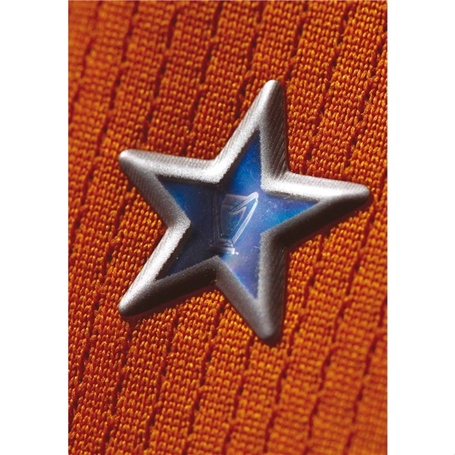 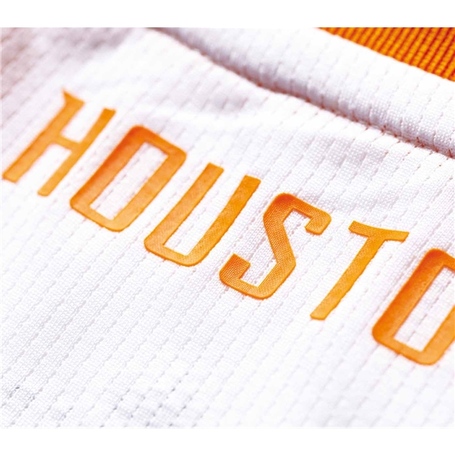 Based on the teaser pictures, what do you think the new Dynamo jersey will look like and do you like what you see so far?