The Dynamo will try and stop a two game losing streak and get back on the right track. Houston will travel to face Sporting Kansas City in the first of three road matches. 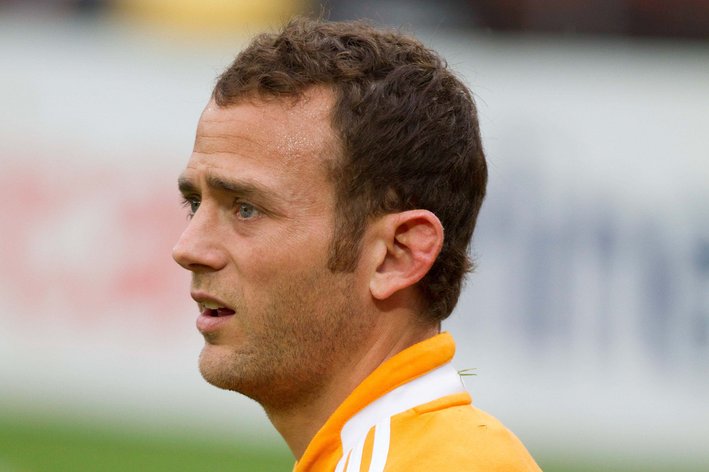 Coming off of a rare losing streak at home, the Houston Dynamo hope to find a spark of life and continue a rather improbable good away from in Kansas City this Sunday.