What happens when a Major League Soccer club trolls their own fans on Twitter?

Share All sharing options for: The Night Houston Dynamo Followed The World

Ever wonder what happens after the draft when everyone goes to dinner and is sitting around hanging out? Well apparently if you are with the Dynamo you start following people on Twitter. It all started when a fan noticed that the official Dynamo account followed DeAndre Yedlin's Twitter account. Once it was pointed out it was game on as fans watched the account follow people. I present to you a small sampling of the accounts followed during the Twitter trolling. 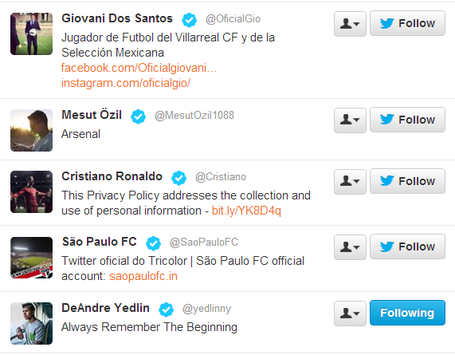 Then of course there is always that guy that shows up to the party and takes things to far. (I'm looking at you Jonathan Kaplan)

Then things got...uh I don't even know. 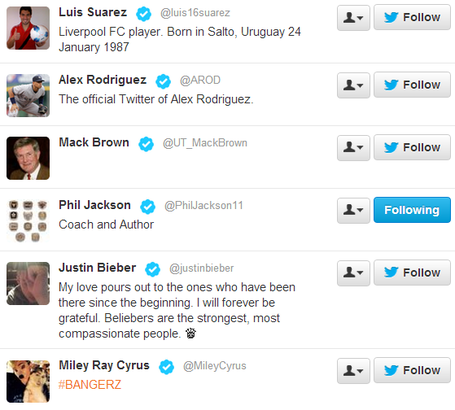 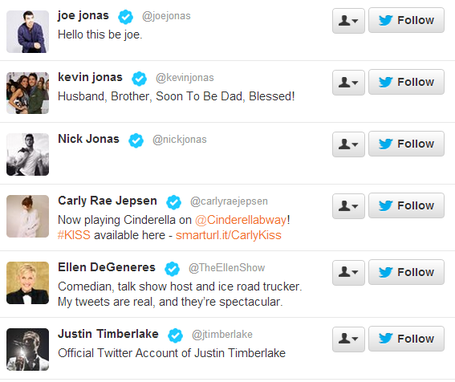 There is a Seahawks fan on the Dynamo who will not be happy about this. 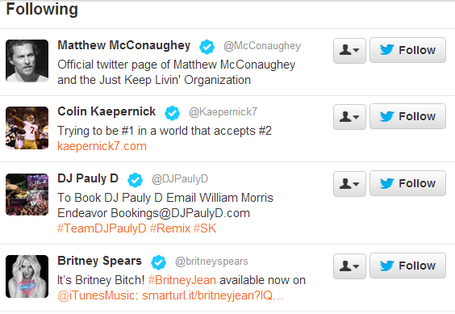 Once you've finished your cheesesteak there apparently isn't much else to do in Philly.