This is a huge achievement for Brad, and he has said all along it has been a goal of his. We fully support the Left Foot of Glory in his, and the United States', run to the World Cup in 2014.

We believe that Brad.

WE BELIEVE THAT BRAD WILL WIN! 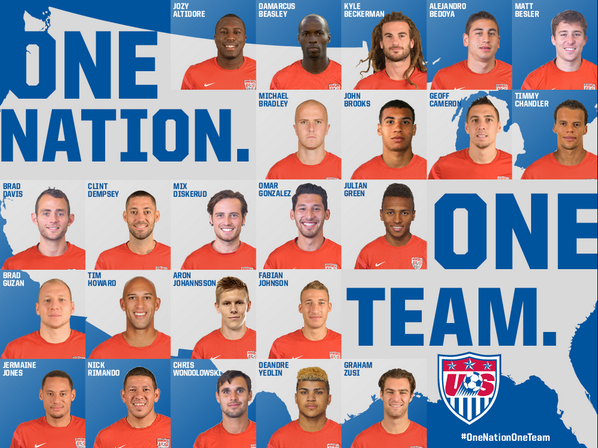