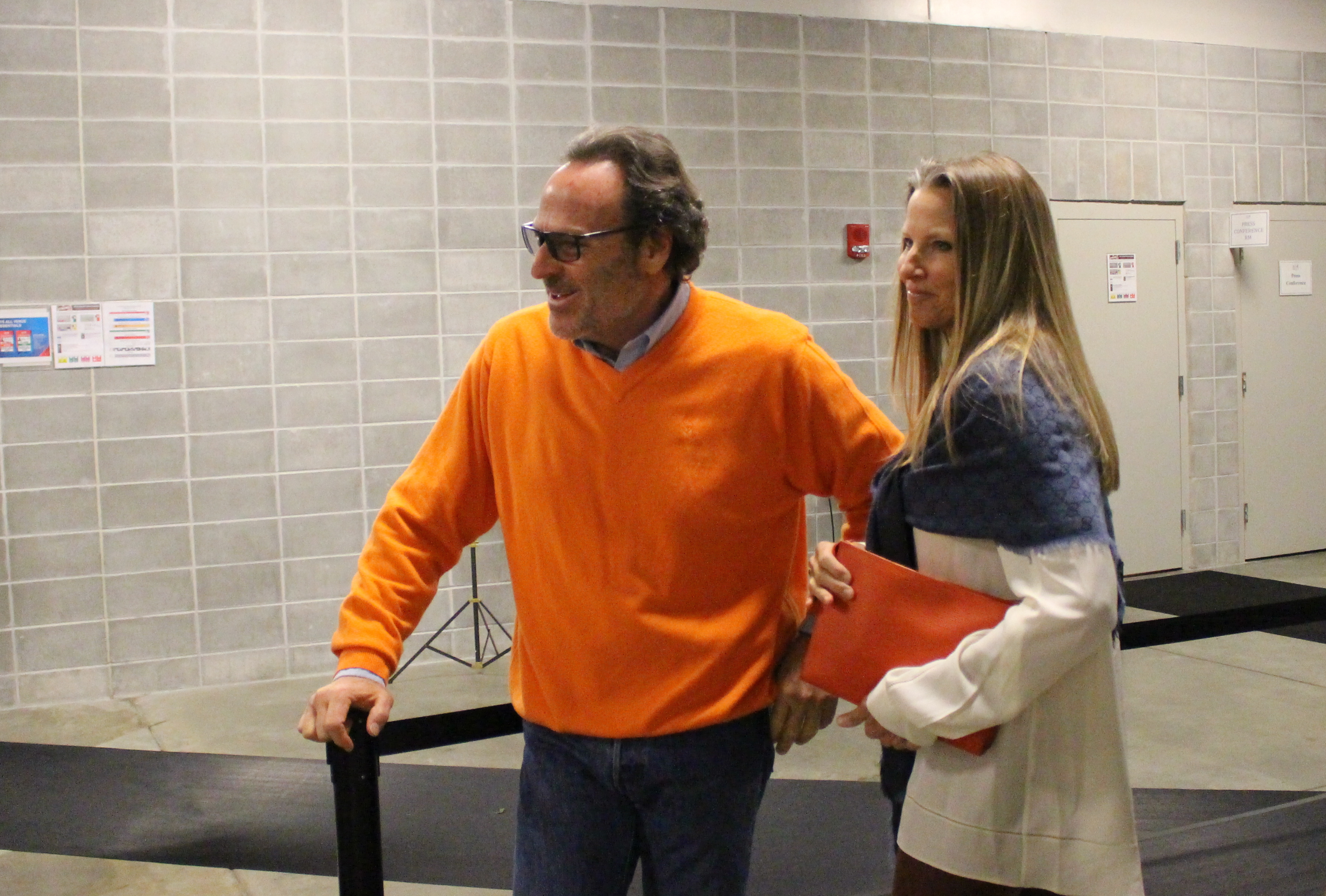 That's what a lot of Dynamo fans (especially the ones who feel the Dynamo have been the orange headed stepchild) are saying after Tuesdays announcement that Gabriel Brener and his business associates have bought out AEG's percentage in the Dynamo, Dash, and BBVA Compass Stadium. Now what?

Let me begin by saying that with Tuesday marking 10 years from "The Announcement", Houston would not have an MLS, NWSL, a soccer-specific stadium, a training facility like HSP and a USL farm team were it not for the investment of AEG in our city for the past 10 years. For that, I say "Thank You" (and I'm not the only one) but I also understand the frustration fans have had looking over at the Los Angeles Galaxy and what THIS announcement means.

Tuesday means the Dynamo have been reborn (cue the latest MLS trend of a logo makeover). The Dynamo are no longer bound to playing "second fiddle" to the Galaxy or any of AEG's other sports properties. Now, there is no excuse (other than monetary) as to why the Dynamo aren't an MLS Cup contender. They are bound to no one else's actions and decisions but their own.

Will it be business as usual?

Really, only time will tell. I would expect that everything stays the same when it comes to the way the front office works. The only transition is the name on the boss' door.

What I am curious to see is what happens when the going gets tough? AEG was kind of cool with just letting the Dynamo deal with their problems in house and wasn't demanding with results (as it related to job security).

What is the priority list like for Mr. Brener and his associates? How high on that list is winning an MLS Cup and what is their time frame for that goal? Where do they value the U.S. Open Cup and CONCACAF Champions League? How demanding will they be as it relates to results (meaning how long or short of a leash will the Dynamo front office have to deliver)?

The same goes for the Houston Dash. Grant it that the expectations are different with the growing NWSL but with a team that has two World Cup Champions on it, how many years will they be OK with the Dash not making the playoffs before changes are made? What will the investment be in the Dash? What will be the investment into player development?

Mr. Brenner alluded to some of these challenges in a Q+A with HoustonDynamo.com:

"We will concentrate on player development and international scouting to build the best team possible. We want to win and best represent our community. We will transmit the passion for the beautiful game that relates to all ages, especially in families, and work hard to build the support of our growing fan base."

Brener also stated in that his ownership group "will be available at all times," meaning that we should be able to see what this front office is really made of now that they have nothing (again, other than unlimited stacks of cash) holding them back.

What can we expect from Gabriel Brener?

Up to this point, Mr. Brener had been the most visible of the three owners when it came to their attendance at Dynamo games. Although there are few photographs of him at games on the web, there are enough to show he's been at games through the years even when the team was still housed at Robertson Stadium.

Being that his investment in the team is greater, we should see him more often at BBVA Compass Stadium.

To say the man knows how to invest and make money is an understatement. One of the few articles out there is the story of how he flipped Walt Disney's former property on L.A.'s Westside for $74 million in 2014 after purchasing it in 2001 for $8.45 million.

Out of all the options that were out there, Gabriel Brener was probably the best fit. The Dynamo and Dash get a majority owner that will invest in the team and is genuinely interested in their success on the field. He doesn't own or have a controlling interest in any other sports franchises which was the major criticism against AEG and a reason why I didn't think Rockets owner Leslie Alexander buying the Dynamo was the best scenario.

I think we can expect a real Dynamo 2.0 (or 4.0 or whatever version they're on now) in that this marks the start of a new era and this second decade of Dynamo soccer could bring about a golden age of soccer in the Bayou City.